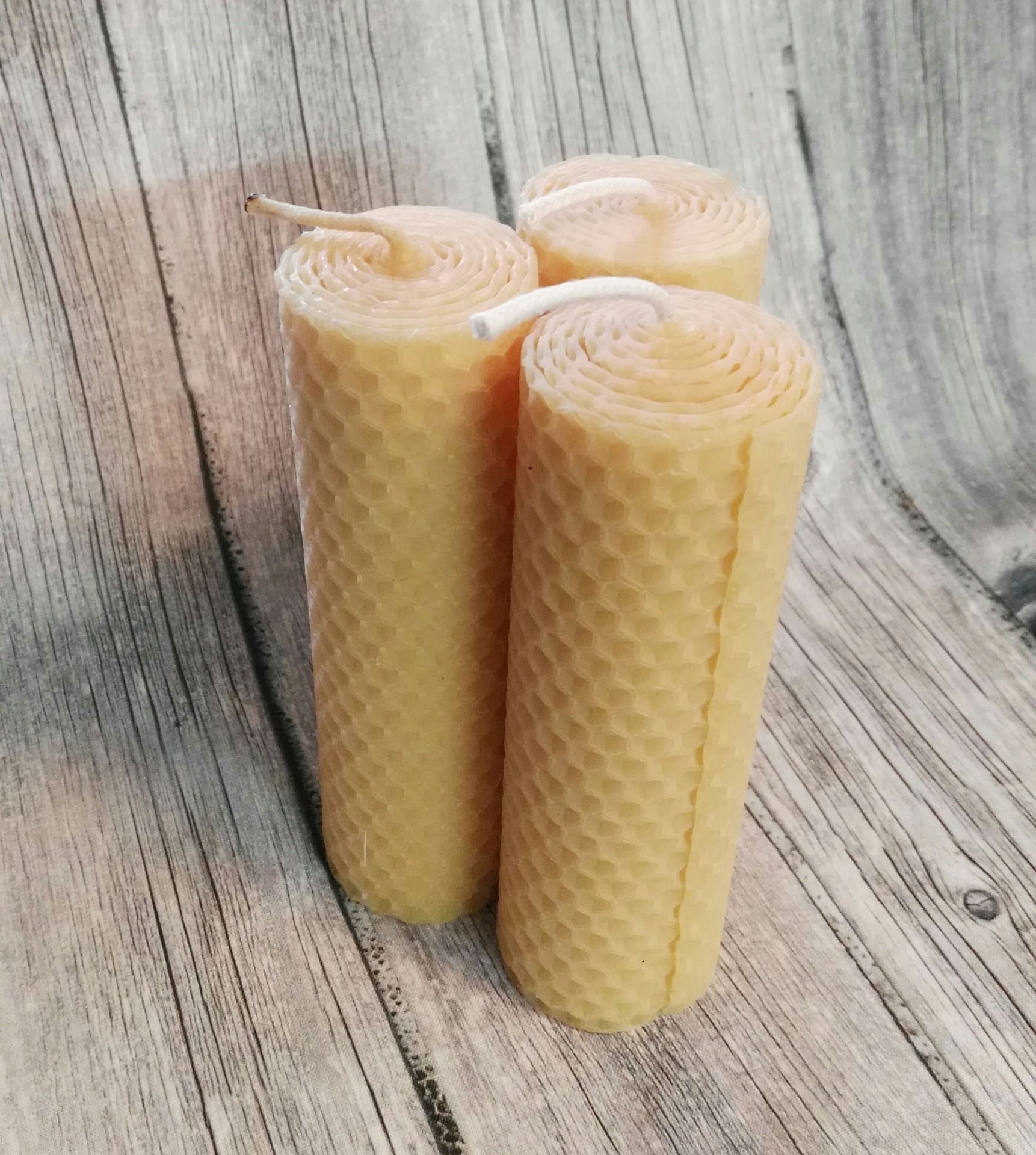 Candles made from beeswax also have many health benefits unlike traditional candles made from substances such as paraffin. Paraffin is a common candle ingredient. It is a waste product created from petroleum and is typically used as candle wax. When heated, paraffin releases a carcinogenic chemical in the air. The Occupational Safety and Health Administration (OSHA) reports that, “Pure paraffin wax is widely regarded as non-toxic, but may possess some carcinogenic properties.” (Source: OSHA- Ref 5.3)

The Safe Drinking Water and Toxic Enforcement Act of 1986 passed in the State of California revealed that there are at least seven major toxins in paraffin wax. Paraffin wax falls into the category of toxic chemicals known as petrochemicals, which are byproducts derived from petroleum. Petroleum, which includes fuels such as gasoline, kerosene, and diesel oil. Essentially, when you are lighting a paraffin wax candle you are allowing gasoline-like toxins to enter the air in your home.

Fortunately, there are natural replacements for the toxin filled candles in your home. Beeswax candles are a natural, safe alternative you can add to your household instead. When heated, Beeswax candles emit negative ions. A study published by the National Center for Biotechnology Information revealed data demonstrating how negative air ions can impact the health of living things and improve air quality. Their findings stated, “…NAIs [negative air ions] had multiple health benefits on humans/animals, might inhibit the growth and/or kill some of microorganisms and promote plant development…”

Negative ions are believed to increase the body’s production of serotonin, which is the brain’s “happy chemical.” The release of negative ions can aid in stress relief and improve our moods. Negative ions also purify the air and can be especially beneficial to those with respiratory issues such as asthma, emphysema and lung diseases. Negative ions emitted into the air are also good for plants and can help your indoor herb gardens and other houseplants flourish.

If you are looking for a safe alternative to toxic chemicals, homemade beeswax candles are a great substitute with amazing health benefits. Mary Tylor Naturals, LLC offers high quality beeswax that is sure to improve your life!

You can also check out the recipe section of our website to learn some great DIY candle recipes!