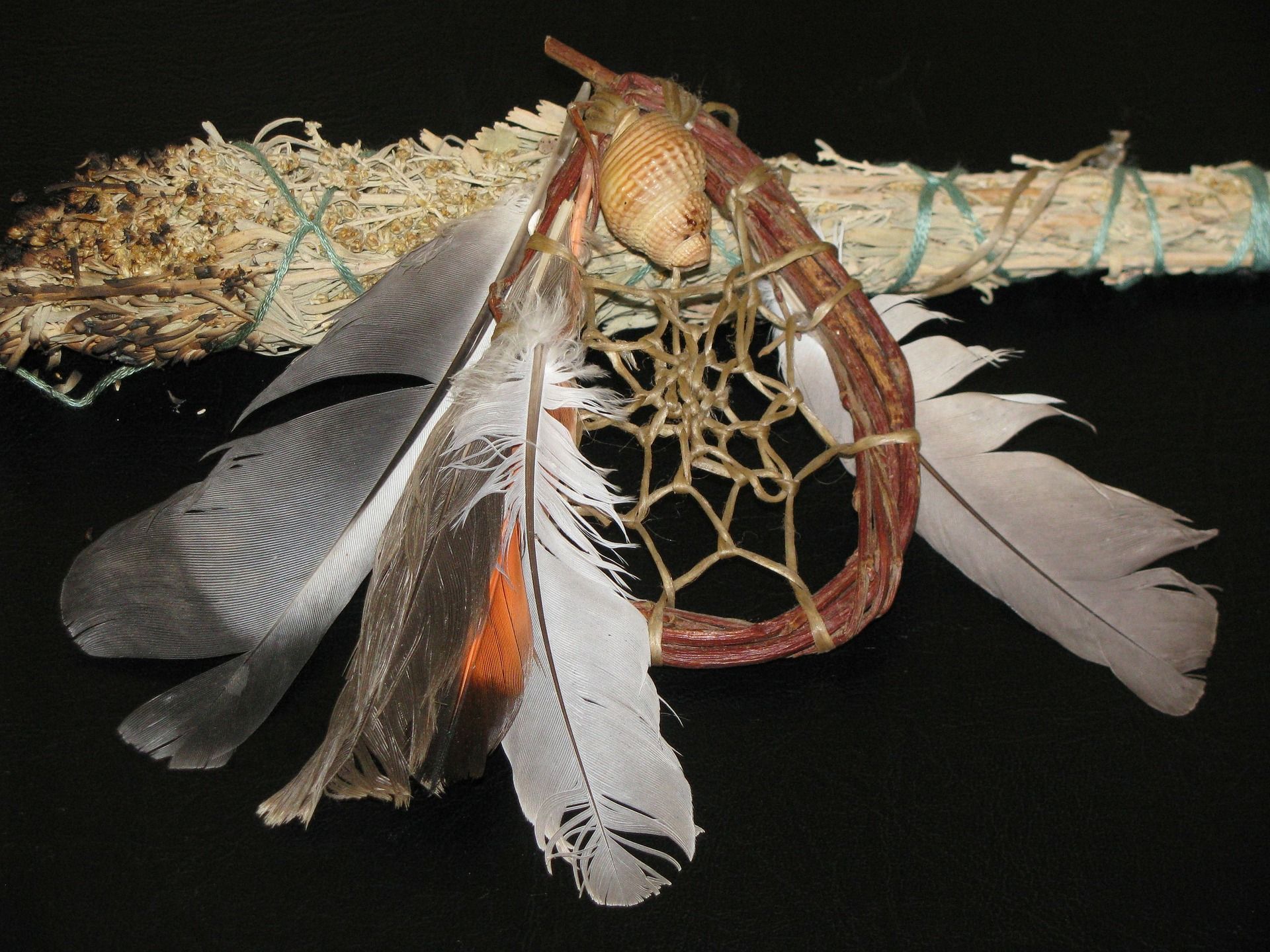 Smudging is a popular native American ritual used to cleanse negative energy and promote a positive environment. It is an ancient ritual still performed today that is thought to improve one’s health and wellbeing. There have also been some medical studies showing that this ritual actually cleanses bacteria and viruses out of the air.

The most popular herb used in smudging practices is typically sage. The herb sage, also known as salvia plant, is an herb highly regarded in Native American culture and is also used for natural remedies, food flavorings and herbal teas.

Below is a list of the most popular types of mediums for smudging.

Once you’ve chosen your smudging medium, you can properly perform a smudging ceremony with the instructions below.

How to Perform a Smudging Ceremony

Smudging can be a great way to renew the energy in your home!

Mary Tylor Natural's promotes a natural healing lifestyle and is proud to offer organic products with better ingredients for a better life.